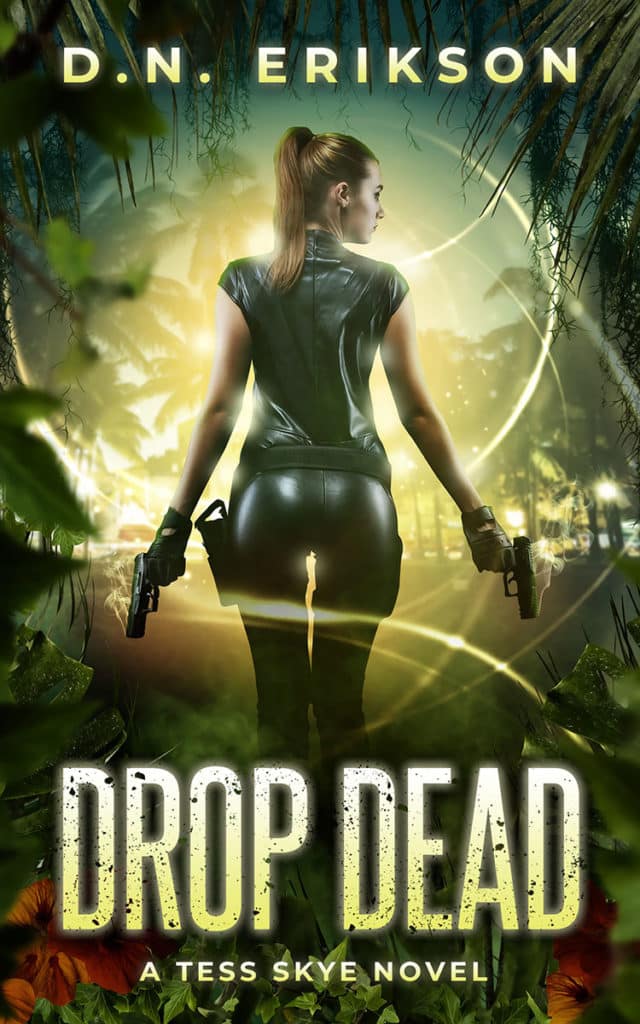 This is about to be the longest day of Tess Skye’s life.

But it’s all a matter of perspective. Because it’s also the only day she can remember.

Things aren’t off to a good start when she loses her memory and wakes up in a room with two dead vampires. Things get worse when another vampire tries to crash the party and finish the job.

Or what she did to piss these people off.

But finding out who she is will be the key to surviving. Because she might be more important than she could ever know…

What readers are saying about Drop Dead:

“I hope this series lasts a long time.”

“Loved the story line as well as the characters.”

GET DROP DEAD ON AMAZON